by Citizen's Web Desk
in Breaking News, Kashmir
A A
0 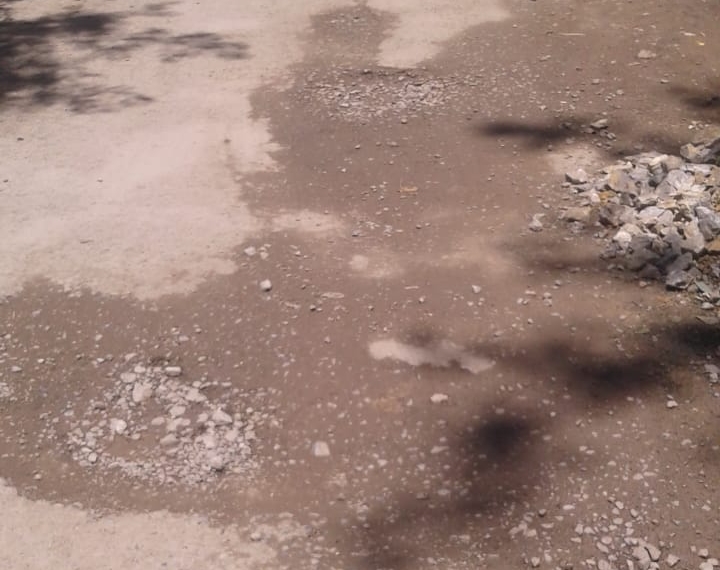 Work in Progress it may take more time inmacadamization

Roads in Iqbal market Down town, Arampora, Chinkipora, Main Chowk, Bus Stand area of Sopore on Tuesday claimed that the patches macadamised by Roads and Building department broke within 24 hours of completion of work showing the quality of the material used by the contractors to macadamize the roads in the town.

2 km’s Road across Apple town Sopore is in worse conditions people travelling from the said road faces to many diffculties while going through from this road.The road is having patch holes and without magdamization which over comed  in various  bad conditions.It become more difficult for the patients travelling from this road because of lack of properization and the traffic runs from this road not only suffer in driving but faces the dust on blow which  makes there health effective also.

The residents of other areas also alleged department for using sub standard material in the work.

Shopkeepers and other firms have appealed District Administrations to look into the matter and take action against the department as well as contractor. They added.

R&B Department Sopore officials told media that work is under process, the second phase of macadamization will be soo. They added